If you’re an avid coin collector or enthusiast, chances are you own one of the famed 1937 S Buffalo nickel, or you’re considering buying one. Whichever side of the aisle you’re on, the S Buffalo nickel is a valuable coin to have.

But knowing the actual value of the coin can be rather tricky. For starters, there are several other coins just like the S Buffalo nickel, making finding its actual worth a difficult task. But not to worry.

In this article, we’ll walk through the determinants of the value of the coin. We’ll also give you a bit of background and history about the coin.

Value of the 1937 S Buffalo Nickel 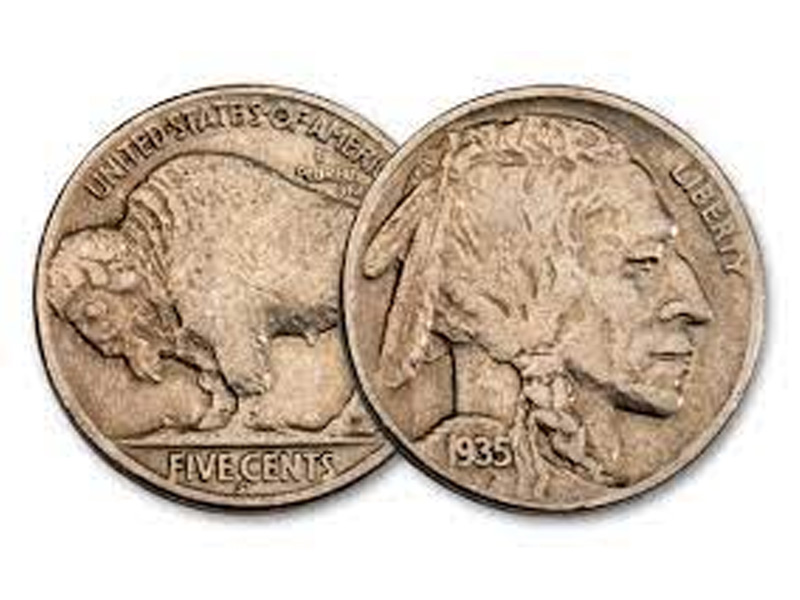 While many factors can come into play when determining the actual value of these rare coins, the key determinant is the condition of the coin. In general, here are four categories (a coin value chart) that help us know the coin values of the Buffalo nickel:

Let’s examine each in more detail.

Just as the name suggests, this coin has never been in circulation and is often in extremely good shape.

You’re likely to find no signs of wear and tear on these coins, and collectors are often ready to pay a premium for them. Even the original luster applied when the coin was produced in the San Francisco mint may still be there.

An uncirculated S Buffalo 1937 nickel can draw or set you back somewhere around $18, depending on whether you’re buying or selling coins.

An “extremely fine” coin has very little wear and tear, although it usually has signs of dullness. In most cases, these coins are taken out of circulation before they begin to lose their luster.

To check, observe the hair braid of the coin’s frontage for wear and loss of detail. At the back of the coin, it’s highly likely that the neck of the buffalo has also begun to wear off.

Expect to pay anywhere around $3.47 to get your hands on this kind of S mint Buffalo.

Coins graded “fine” have been in circulation for a long time and show visible signs of wear and tear. You’ll notice that the hair braids at the front of the coin are significantly reduced, and the buffalo engraved at the back has also lost its sharpness.

Because the coin has been in circulation for a long time, it has endured years of exchanging hands, and it might even have some light damage.

As expected, coins graded “good” are in average condition. These coins have been in circulation for so long that they’ve suffered the brunt of both handling and the weather.

While you might still be able to read the coin date, a lot of other details are not as legible. In addition, you’ll likely find significant damage to the coin, from scratches to all kinds of blemishes.

Perhaps, the most exciting thing about “good” coins is that they’re affordable. Expect to pay around $0.51 for this type of 1937 nickel.

The 1937 S Buffalo nickel is one of the most popular nickels (five-cent coins) the US has ever produced.

Designed by James Earle Fraser, the coin features a North American Indian at the front, representing America’s heritage. At the back of the coin is a buffalo, which represents the country’s western background. 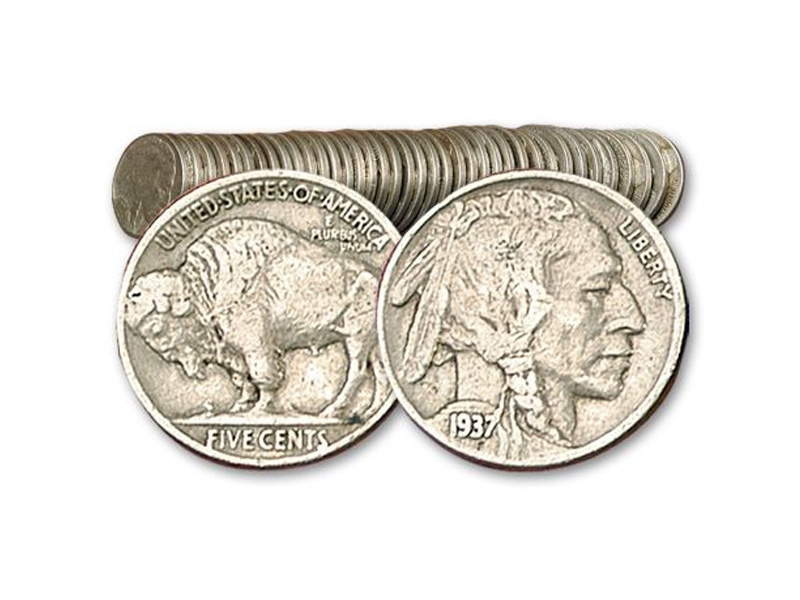 For both Denver coins, you’ll find a “D” inscribed at the bottom of the coin, just under the words “Five Cents.” The other model, 1937, was produced in Philadelphia, and you won’t find a mintmark.

Similarly, to identify an S 1937 nickel, look for an “S” representing San Francisco beneath the words “Five Cents.” There are likely about 5,635,000 S Buffalo nickels in circulation.

This figure is not cast-in-stone as it doesn’t take into account the number of coins melted, destroyed, or not released.

Here are the key specifications of the 1937 nickel:

While you can guess the condition of a coin by taking a cursory look at it, you might be better off going with a proven coin trader or value to help you get the best deal.