What Size Are Pokemon Cards

If you see a bunch of kids sitting together in a circle, it is very likely that they are playing card games with their Pokemon cards, or comparing their cards, and even trading them. Swapping Pokemon cards, and getting the best ‘deal’ from his friends, could be the issue that is uppermost in a 7-year-old’s mind.

When and Where Did Pokemon Originate?

Pokemon was created in Japan, by Satoshi Tajiri, in 1995. In Japan, it is also sometimes called Pocket Monsters. It started out as a game with picture cards that were used for trading. It soon evolved into a video game as well and took the world by storm.

The Pokemon Company was founded by and is still owned by the popular video game company, Nintendo. Many of the world’s children have grown up playing Pokemon games, and Pokemon cards are amongst their most prized possessions.

What Size are Pokemon Cards? 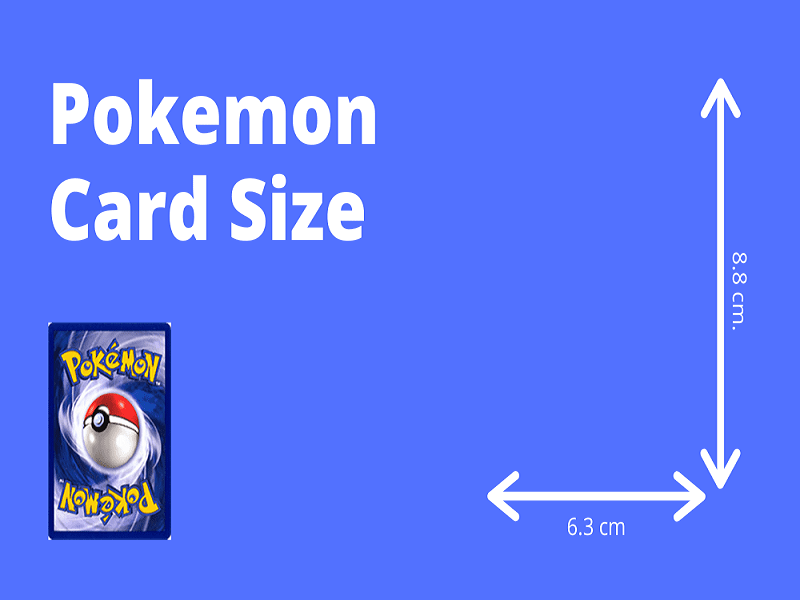 All genuine Pokemon cards are a standard size. The regular cards are exactly 6.3 x 8.8 cm, or 2.48 x 3.56 inches. There are also Jumbo cards, which, as their name suggests, are much bigger.

How To Tell If A Pokemon Card Is A Fake 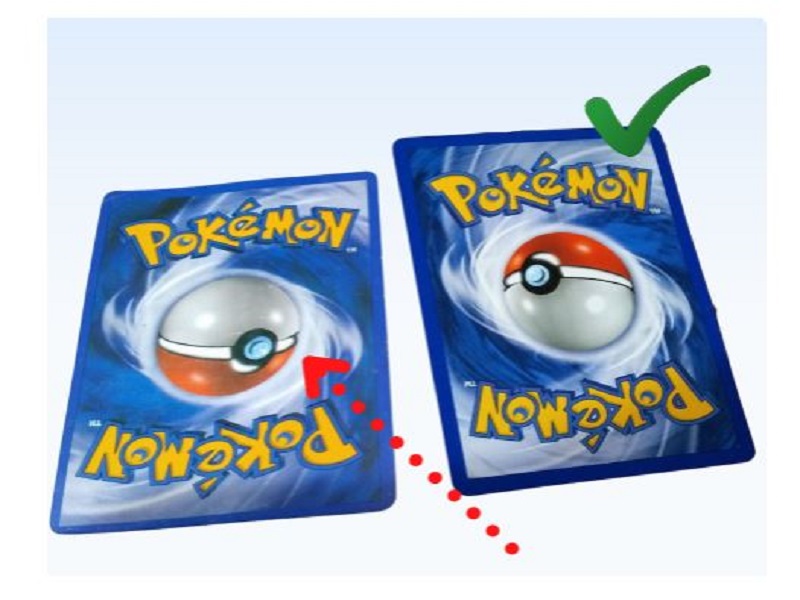 Because Pokemon cards are so popular, there will always be people who will try to lay their hands on them without being prepared to pay the full price. As a result, it did not take too long before some unscrupulous individuals started producing counterfeit, or fake Pokemon cards.

There are many unauthorized copies of Pokemon cards in circulation. People buy these because they are cheaper than the originals, and often it is difficult to differentiate the copies from the originals.

However, there are certain tell-tale signs to watch out for. The serious Pokemon fan who knows his cards well will be able to spot a fake. These are the main signs that should help you to tell if your cards are genuine or counterfeit.

To sum up, when buying Pokemon cards, it is important to know what size Pokemon cards are. If you are able to measure accurately, you will be able to spot if a card is not a genuine Pokemon card that has come from the original manufacturers in Japan. 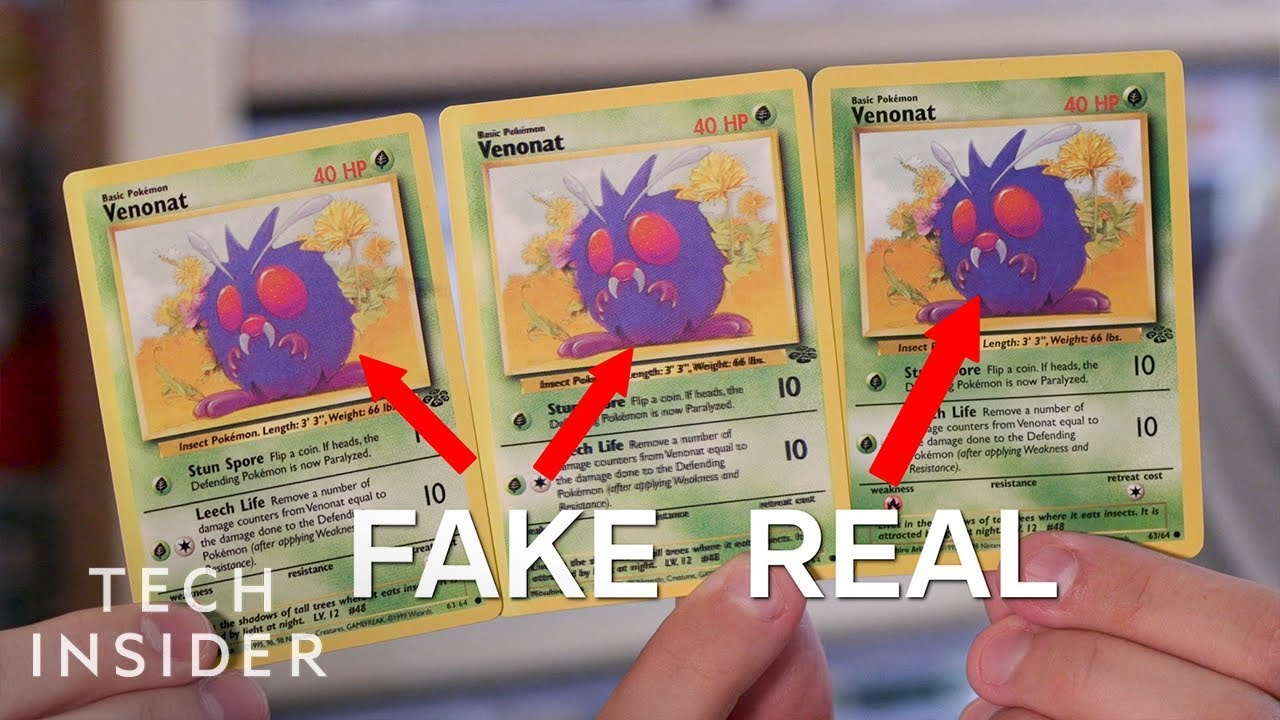