The Greatest Ever Baseball Player 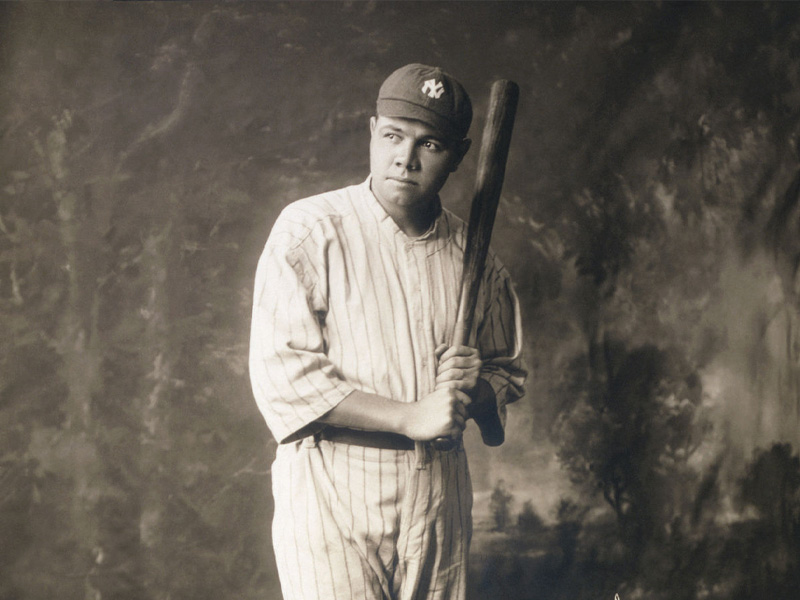 It could also be said that he was the first celebrity to gain fame from the sport. Although his life was not always glamorous, a look at his career is filled with iconic moments and impressive accomplishments.

Many companies released collectors’ cards featuring the famous sportsman and his career highlights. In June 2021, it was reported that a 1914 card showing a 19-year-old Babe as Baltimore Orioles minor league pitcher sold for approximately $6 million.

Megacards released a 1992 Babe Ruth collection comprising 165 cards, each one highlighting a statistic or highlight in his career.

We delve a little deeper into a few of this collection’s individual cards and the player’s career history. 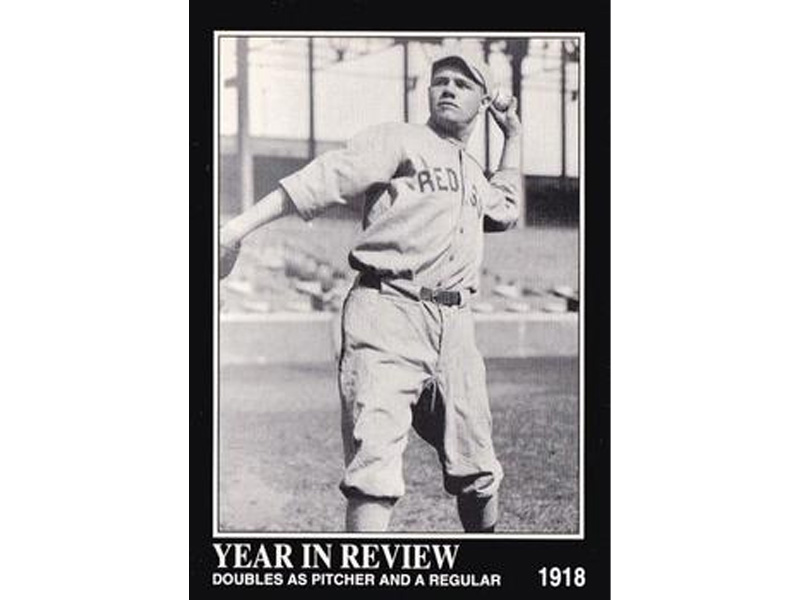 Ruth was outstanding when doubling up as pitcher and hitter in 1918. This season was cut short by America’s entry into World War I. He was a part of 95 games, including 20 as a pitcher. He finished the season with a won-lost record of 13-7 and a 2.22 earned run average.

In other games, he pinch-hit, played in the outfield, as well as first base. Babe scored 11 home runs and was tied for the league lead along with Tillie Walker. The Red Sox won against the Chicago Cubs in the World Series. This card can be bought for $1. 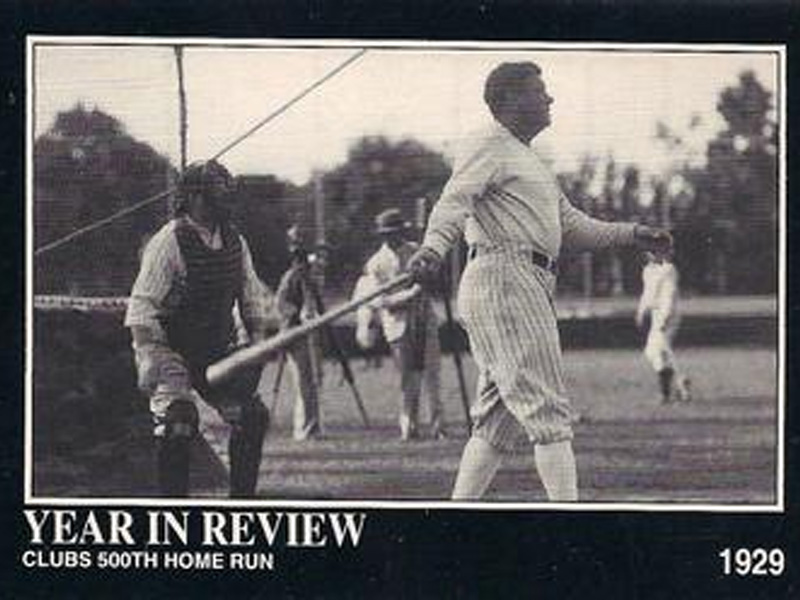 Babe Ruth scored his 500th home run on the 11th of August 1929 while playing at League Park for the New York Yankees. Willis Hudlin, the Indians pitcher, threw a fastball that flew over the right-field fence close to the foul line. It was the first run that day.

Ruth supposedly told the security chief of the park that he would hit his 500th home run that day and that he requested that the child who found the ball return it. Jake Geiser, who was 46 at the time, found the ball and was taken to the Yankees’ dugout. Here he traded it for two baseballs autographed by Ruth and a $20 note. This card is sold for approximately $1. 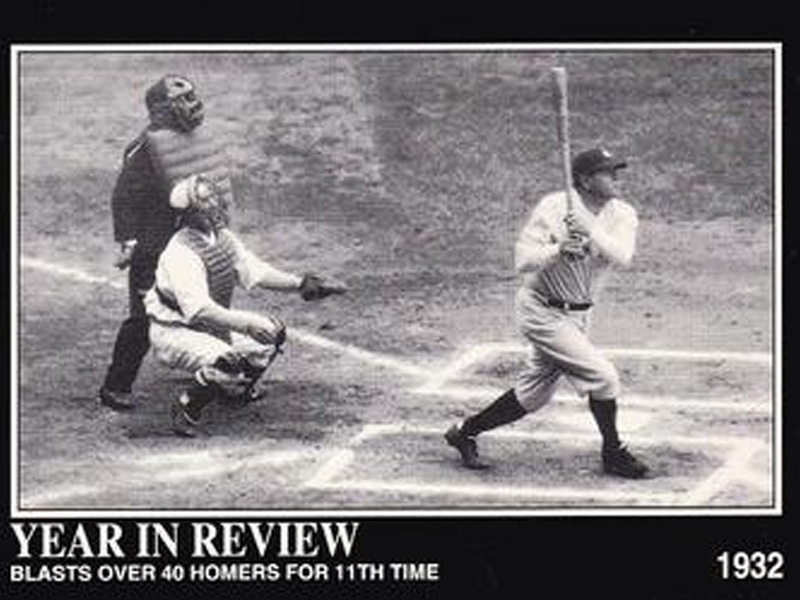 Babe Ruth’s call shot was a highly debated moment in baseball history. The home run was hit by The Bambino of the New York Yankees in Game 3 of the 1932 World Series, which took place at Wrigley Field in Chicago on October 1st, 1932.

Ruth displayed a pointed gesture during the at-bat. The existing film confirms the gesture, but it is unclear if he was signaling a homerun or gesturing towards fans. However, he did break a 4-4 tie in the 5th inning, and the Yankees went on to win that game as well as the World Series. This card can be bought for around $1.50. 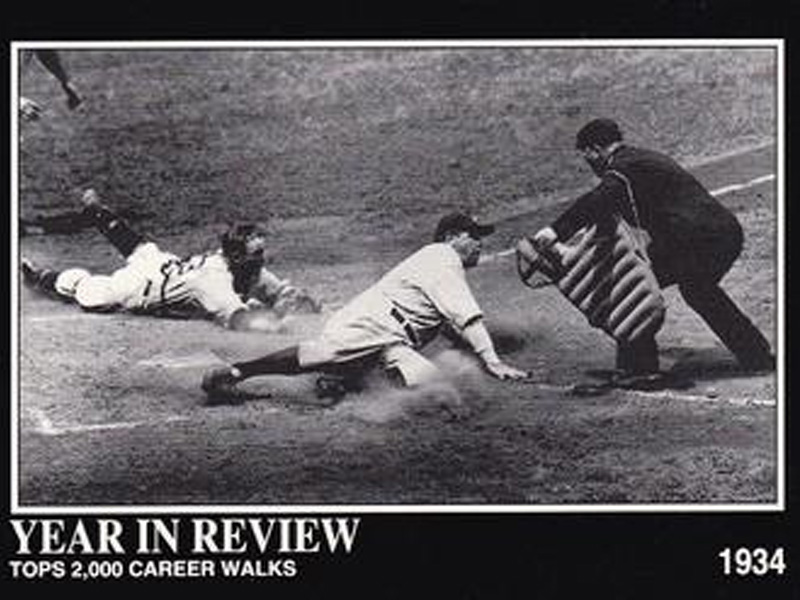 Ruth played his final full season with the Yankees in 1934. The years of indulgent living had started catching up to him, and his physical conditioning declined so much that he could not run or field any longer.

Although he accepted a $35,000 pay cut, he was still the highest-paid major league player. He could still handle a bat and recorded a.288 average in batting with 22 home runs. On July 13th he recorded his 700th home run, and on July 14th he received his 2000th base on balls.

Ruth was selected for the AL All-Star team twice in a row, even though he was at the end of his career. The game was won by the New York Giants when Carl Hubbell, a New York Giants pitcher, consecutively struck out Ruth and four other players – ironically, all future Hall-of-Famers.

The Yankees finished in second place, trailing behind the Tigers by seven games. This collectible card can be bought for just over a dollar. 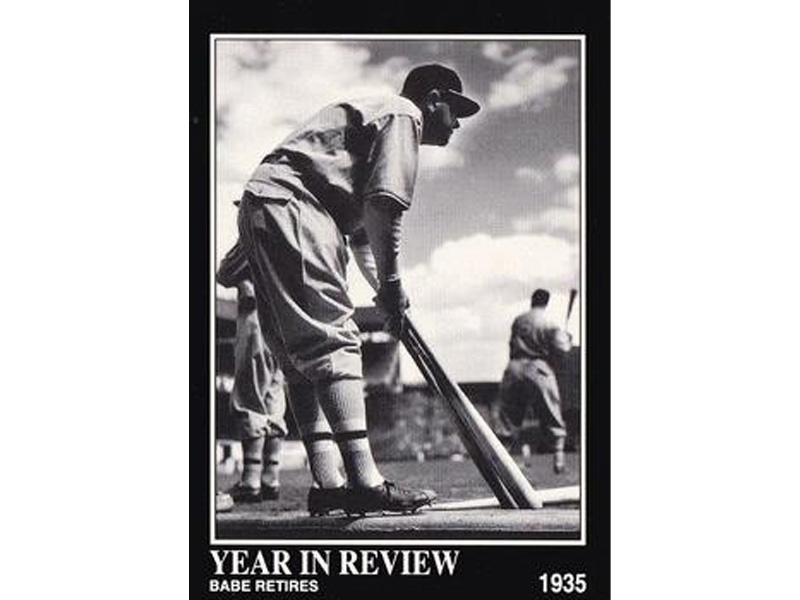 After playing a partial season for the Boston Braves, Babe retired in 1935, officially ending his 22-year career in the big leagues with a total of 714 home runs and playing in ten World Series. On the 2nd of June, one of the biggest names in baseball history ended his sporting career.

In 1936 his name had become synonymous with the game, and he was welcomed into the hall of fame, making him one of the first five players to receive this honor. This card is for sale for around $1.20.

The End Of An Era And The Death Of A Legend

The legendary baseball legend, Babe Ruth, succumbs to cancer on the 16th of August in New York. His body lay in state for the following two days at the Yankee Stadium main entrance, where thousands of people queued to pay their respects. He is buried in the Gate of Heaven Cemetery in Hawthorne, New York.

The house he was born in Baltimore was transformed into a museum and has been stocked with souvenirs and mementos. Here you’ll be able to view the player’s mitt he used when learning to play the sport, his 1927 season bat, and other displays honoring the Orioles.